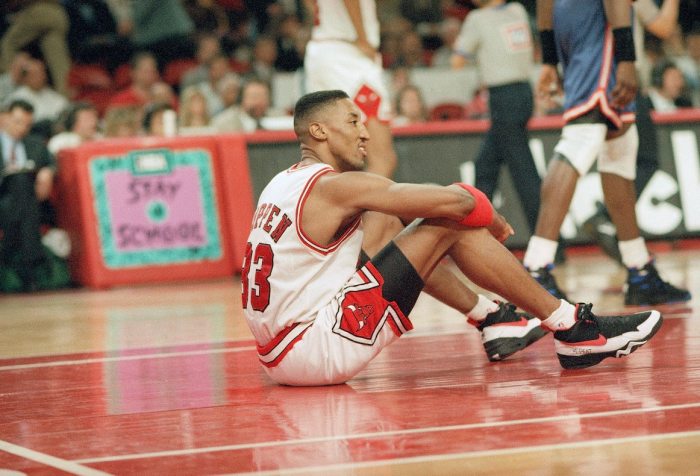 CRY ME A RIVER SCOTTIE

“The truth only hurts when you want to believe a lie.” ― Jennifer McVey

#19 BOB PETTIT- THE MOST UNDERRATED PLAYER IN NBA HISTORY 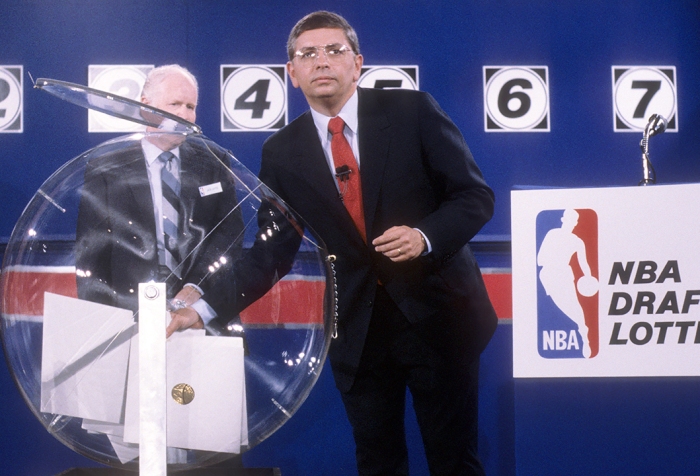 David Stern froze the envelope just so the Knicks could take the second best player in the draft?

Is this the greatest draft of all-time?

Isiah Thomas’ biggest enemy will always be himself… 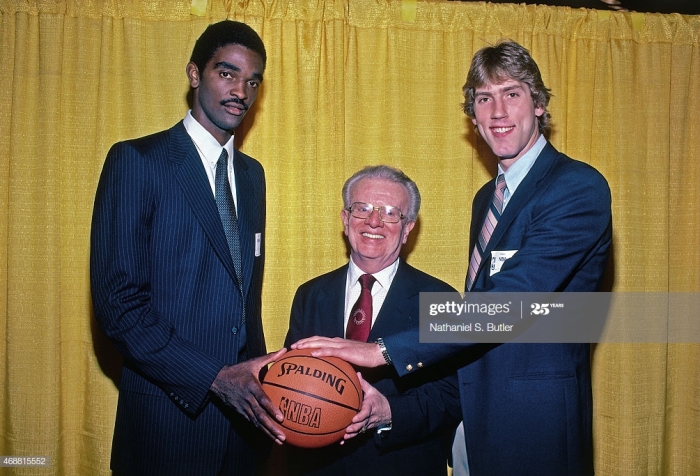 Taking a look at a draft that was supposed to have a lock All-Time great at one but instead, the best player went 14

Before there was Michael Jordan or Julius Erving dominating the wings, there was a trail-blazing forward from Washington D.C. who made it all possible. 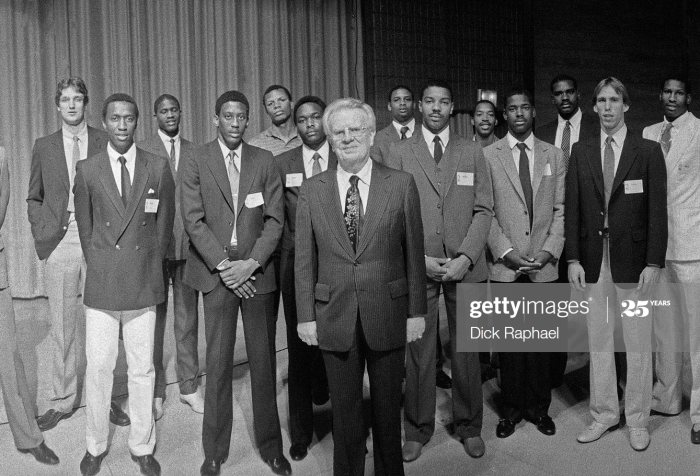 How should of the draft that setup Showtime for its Dynastic run of happened?

One of the great tragedies of the modern NBA is the legacy of Charles Barkley. 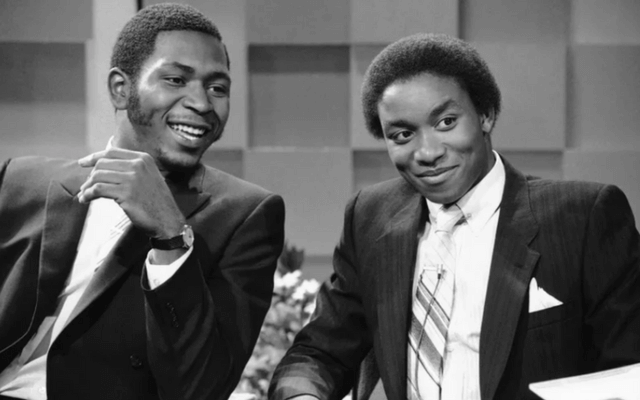 Top 10 Re-Draft 1. Dallas Mavericks- Isiah Thomas (Original: #2 Overall) Isiah Thomas continues to be one of the most underrated all-time greats in sports history. Somehow, despite leading the … Continue Reading RE-DRAFTING THE 1981 NBA DRAFT

Before there was Kobe Bryant or LeBron James, there was Kevin Garnett…