CEBL SUMMER SERIES – HAMILTON AND OTTAWA MOVE ON TO THE SEMIFINALS

@DonaldHigney Niagara vs. Hamilton  In a rematch of the semi-finals last year, the result was the same. The Hamilton Honey Badgers got the 85-83 win against the Niagara River Lions.  … Continue Reading CEBL SUMMER SERIES – HAMILTON AND OTTAWA MOVE ON TO THE SEMIFINALS 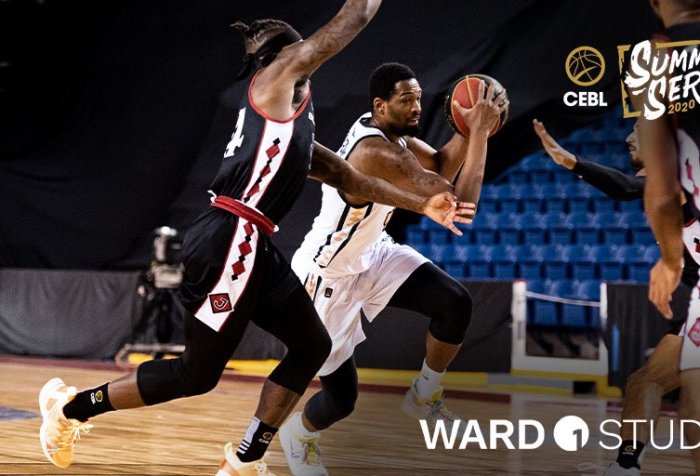 @DonaldHigney Guelph vs. Fraser Valley   The Fraser Valley Bandits got their bye with a 84-70 win against the Guelph Nighthawks.  The biggest key for Fraser Valley was the 15 steals … Continue Reading CEBL SUMMER SERIES – FRASER VALLEY GETS THE BYE AND SASKATCHEWAN SAYS GOODBYE

CEBL SUMMER SERIES – HAMILTON AND GUELPH QUALIFY FOR THE PLAYOFFS

HOW THE PHILADELPHIA 76ERS BAD MANAGEMENT COST THEM A DYNASTY 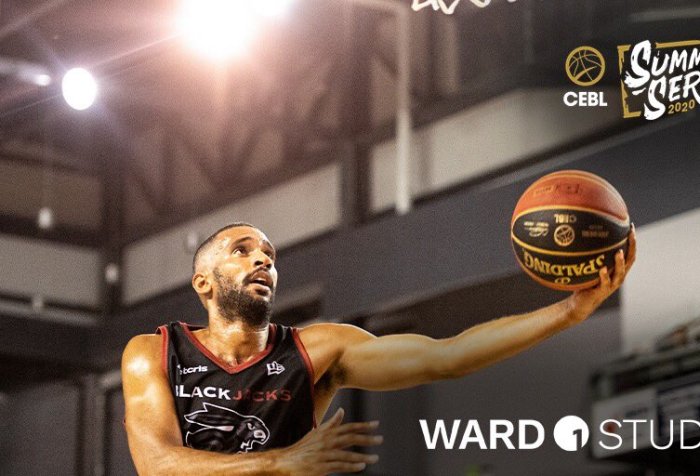 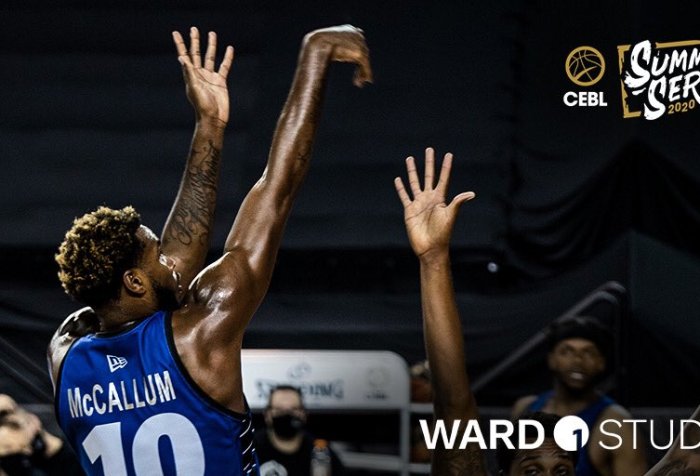 Why Anthony Davis’ Mentality is the Lakers Key to a Championship 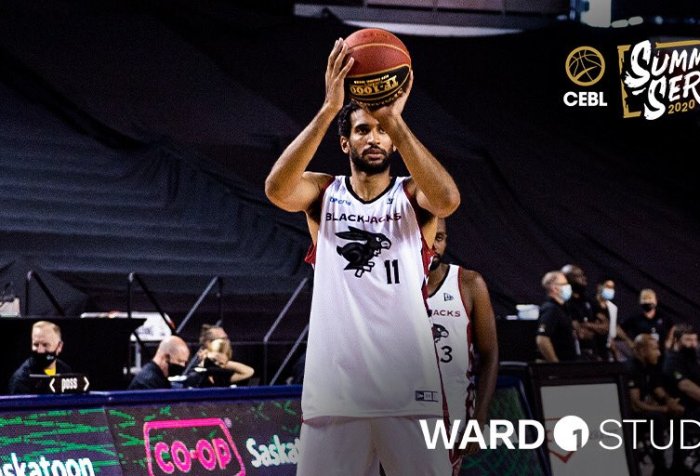 Ottawa’s first franchise win came down to the wire….

In the best Elam Ending so far, how did the Stingers come out on top? 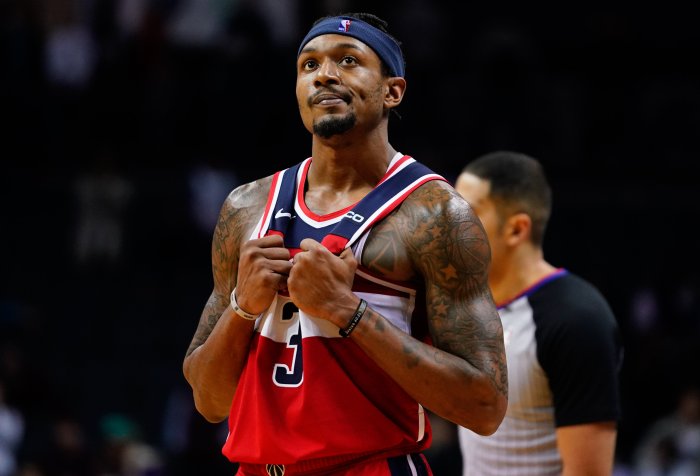 WINNING MATTERS WHEN IT COMES TO THE ALL-NBA TEAMS

A word from your friendly neighbourhood All-NBA purist, Will Baldwin

Cameron Forte broke records and while Guelph shocked the hosts. Find out all the information on Tuesday’s CEBL action

Day two saw the teams from the West debut while the host River Lions found a back to back a struggle in this young season.

The CEBL’s Summer Series tipped off Saturday, get caught up on all the action here!