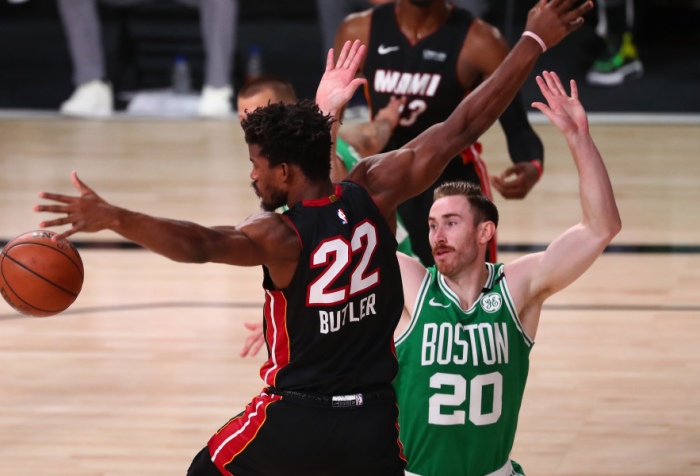 GAMBLING AGAINST GREATNESS: CELTICS AND HEAT SERIES MAY BE DECIDED TONIGHT 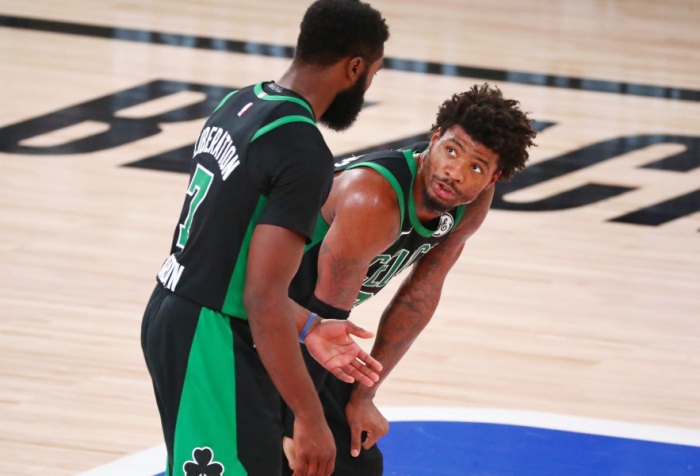 GAMBLING AGAINST GREATNESS: CELTICS LOOK TO AVOID IMPOSSIBLE 0-3 HOLE TO THE HEAT

The Celtics season comes down to tonight, will they let themselves be their own downfall once again against the Heat? 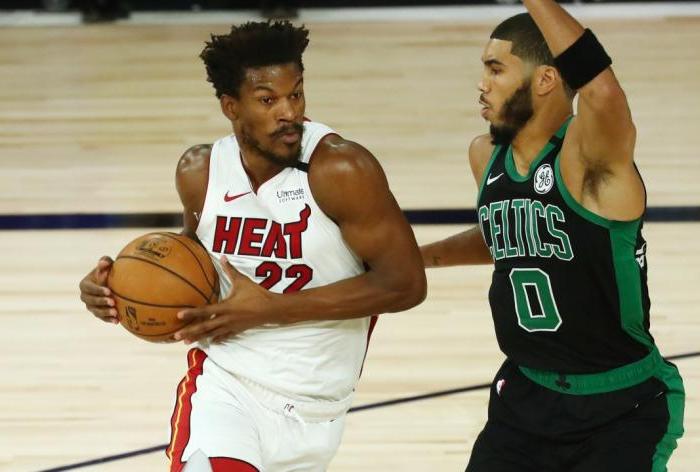 GAMBLING AGAINST GREATNESS: CELTICS LOOK FOR BOUNCE BACK AGAINST THE HEAT 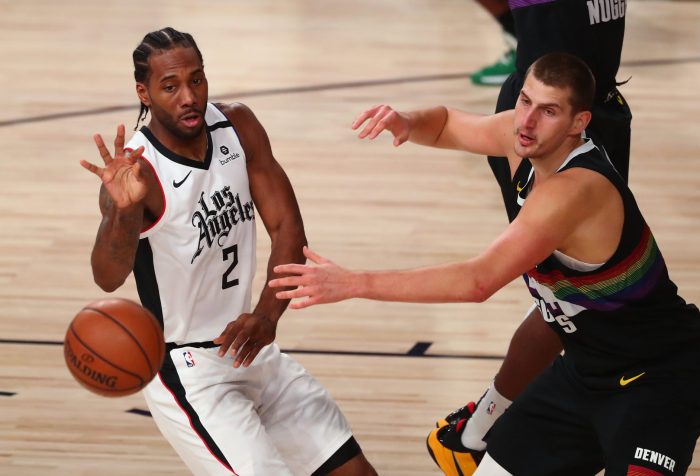 GAMBLING AGAINST GREATNESS: CLIPPERS AND NUGGETS GAME SEVEN AND THE EASTERN CONFERENCE FINALS 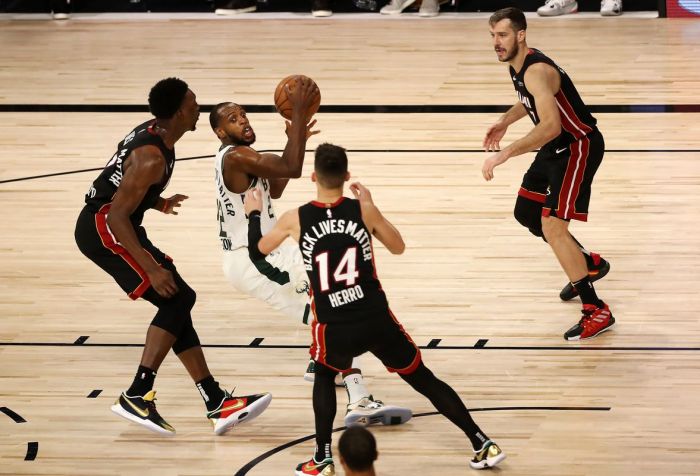 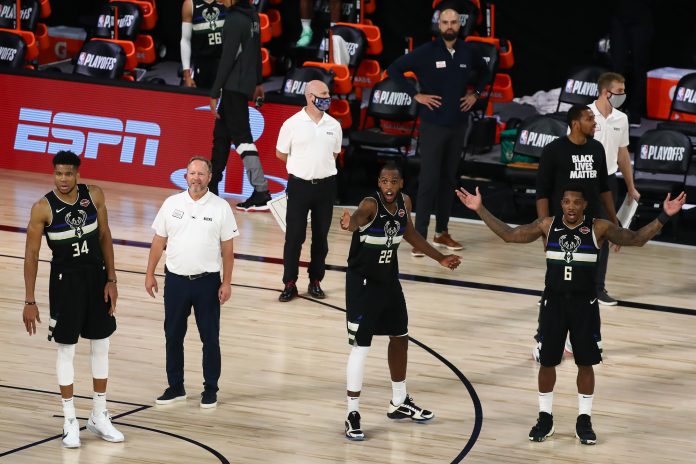 Will predicts a Bucks playoff renaissance while he also challenges James Harden’s manhood. 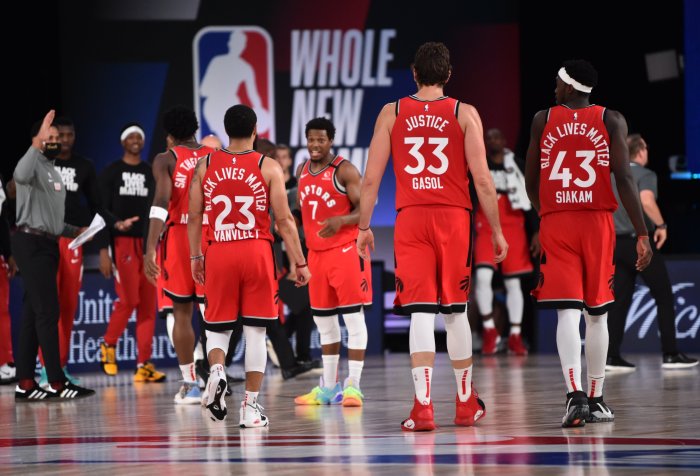 Welcome to Orlando. After a global pandemic and the continuing social upheaval in the fight for equal rights the NBA is back, and so are the defending champion Toronto Raptors. … Continue Reading RAPTORS RECAP – THE RESTART EDITION (Part 1)

HOW THE PHILADELPHIA 76ERS BAD MANAGEMENT COST THEM A DYNASTY 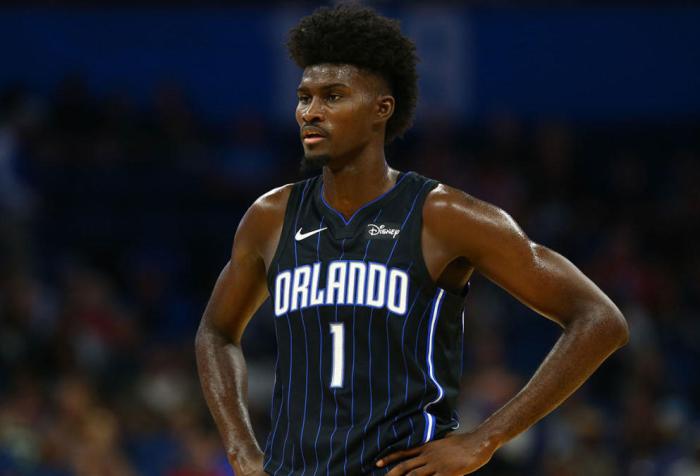 JONATHAN ISAAC: THE DEFINITION OF A DEFENSIVE UNICORN (PART 1)

Dear NBA, I would like you to meet the newest addition to the All-Defence team every year. His name is Jonathan Isaac.

THE SUBTLETY OF KYLE LOWRY

As the heart and soul of the Toronto Raptors for the last 8 years, Kyle Lowry has cemented himself as the Raptors GOAT… 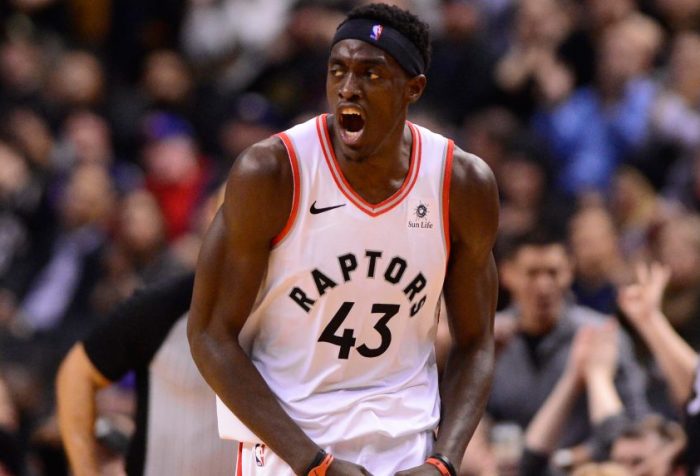 This weeks NBA Power Ranking features big climbs and startling tumbles down for some teams out east. The trade deadline made a big impact out west. 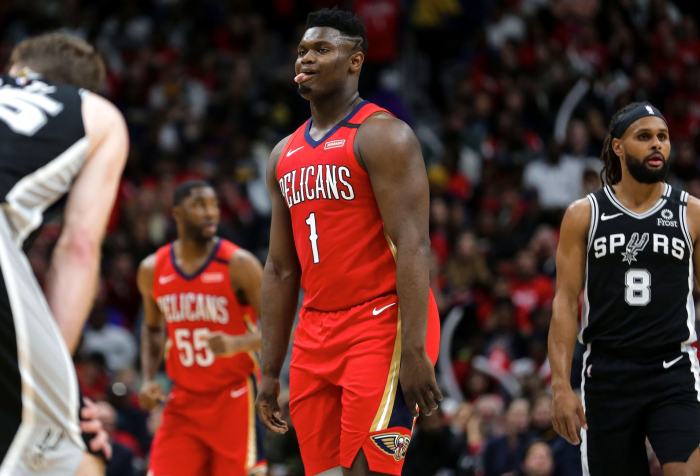 Will looks at Zion’s debut, the NBA All-Star Starters and why Mike Conley should come off the bench for Utah