@TheWillBaldwin Imagine your entire career being stuck in the shadow of a person you think you’re better than. From the organization to the fans, no matter how well you play, … Continue Reading WHY THE BIG WINNER OF THE WESTBROOK/WALL TRADE IS BRADLEY BEAL

In the next couple of weeks, Giannis Antetokounmpo holds the future of the next decade in the NBA in his hands

Jayson Tatum, Bam Adebayo, Donovan Mitchell and De’Aaron Fox all received max contracts from the 2017 NBA Draft. How do those contracts look and what’s next for these young stars?

THE PORTLAND TRAIL BLAZERS ARE BIG WINNERS THIS OFFSEASON

The Portland Trail Blazers are massive winners this offseason.

In just a week, the Laker’s offseason moves have built the best roster LeBron James has ever played on. Don’t believe me, checkout for yourself…

THE NBA’S MOST INTERESTING PLAYERS

Which big name players are quietly at risk of moving soon after the draft and early free agency?

BAD TEAMS ARE BAD FOR A REASON

The common theme of NBA Free Agency so far is desperation. Will explains why desperation in the NBA is the route of ineptitude as a franchise 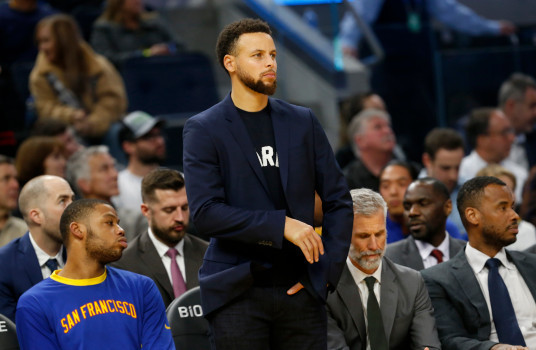 To say the least, this season for the Golden State Warriors has been disappointing. From going to the NBA finals to being a lottery team, this has been one of the worst changes within a season in some time…