CEBL SUMMER SERIES – HAMILTON AND GUELPH QUALIFY FOR THE PLAYOFFS 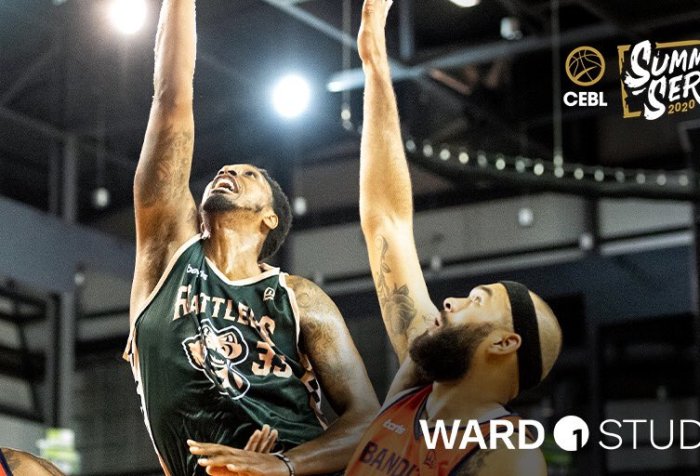 Cameron Forte broke records and while Guelph shocked the hosts. Find out all the information on Tuesday’s CEBL action 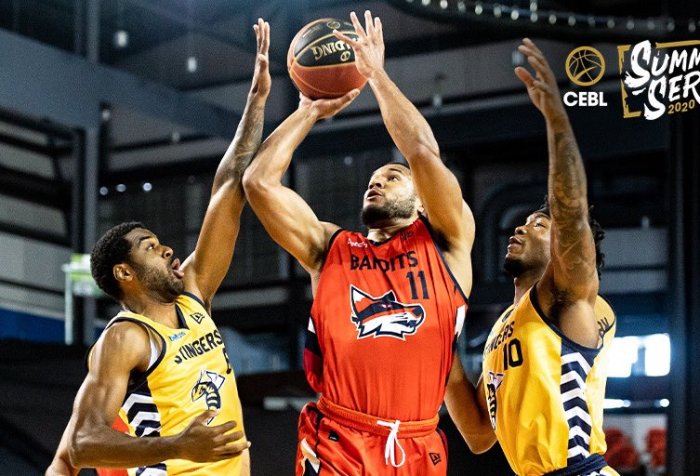 Day two saw the teams from the West debut while the host River Lions found a back to back a struggle in this young season. 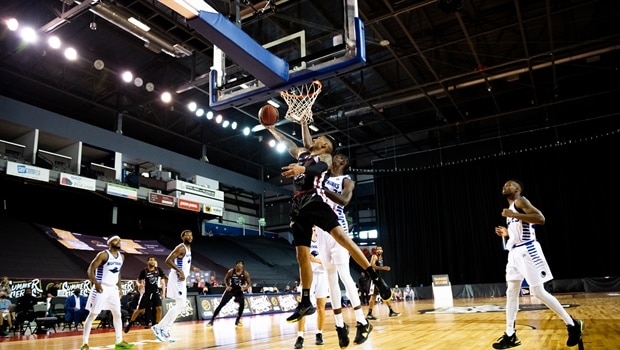 The CEBL’s Summer Series tipped off Saturday, get caught up on all the action here!