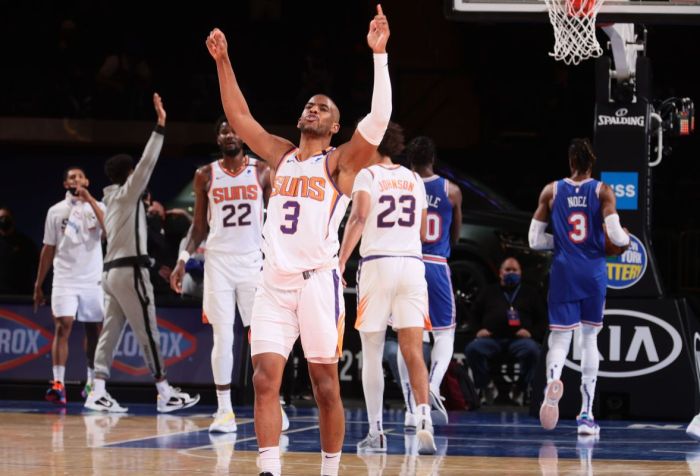 CHRIS PAUL IS HAVING AN MVP TYPE SEASON

The case for Chris Paul to be an MVP candidate 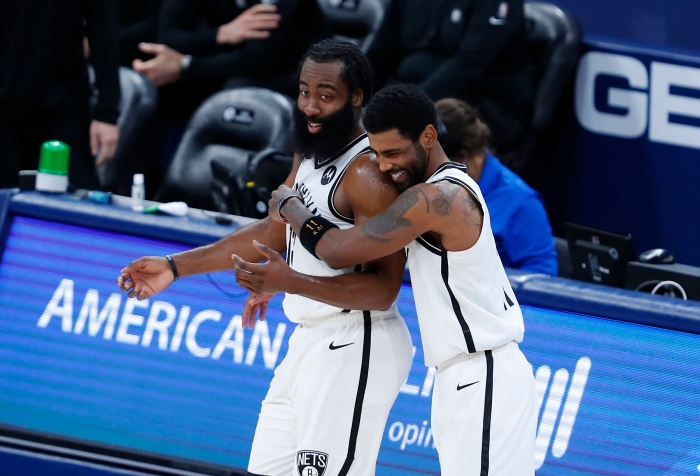 Posted March 12, 20213 Comments on THIS IS THE BEST VERSION OF KYRIE IRVING AND JAMES HARDEN WE’VE EVER SEEN NBA

Kyrie Irving and James Harden are thriving in Brooklyn 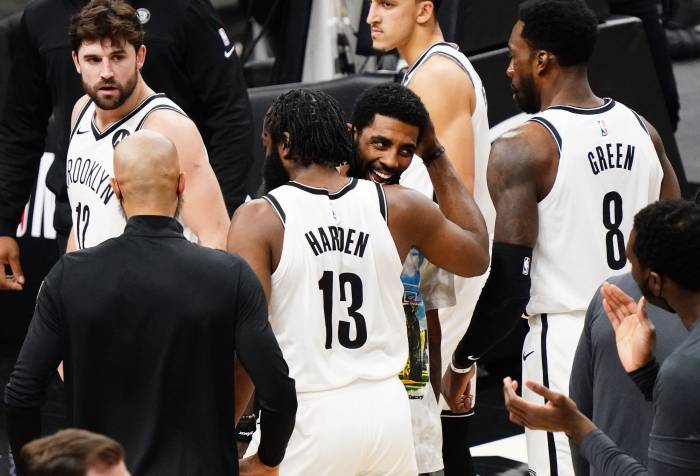 GAMBLING AGAINST GREATNESS: HARDEN AND IRVING BATTLE LEBRON IN LOS ANGELES WHILE THE RAPTORS LOOK TO FEAST ON THE BUCKS AND THE HEAT TRY TO SAVE THEIR SEASON 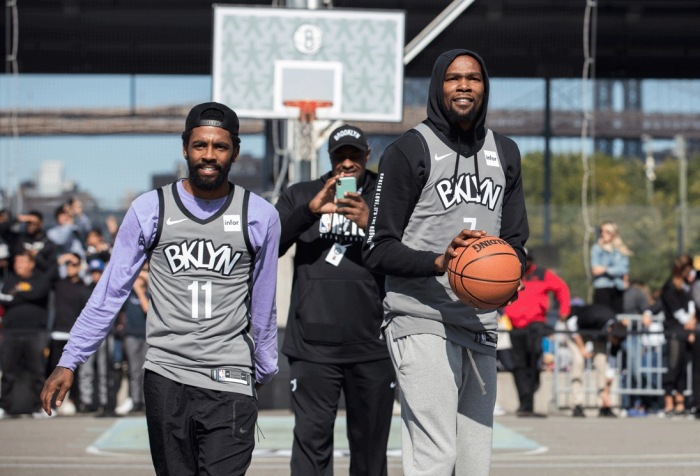 Are Kevin Durant and Kyrie Irving actually in a place to make the Brooklyn Nets Contenders? 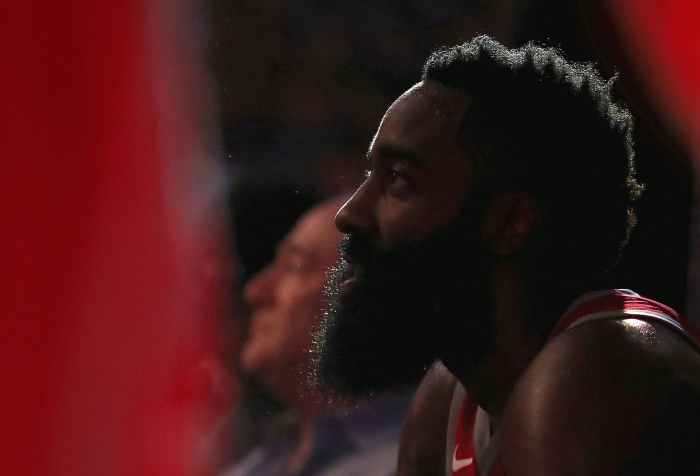 NOW WHAT FOR JAMES HARDEN?

After another superstar breakup for James Harden, how should we view the future Hall of Famer? 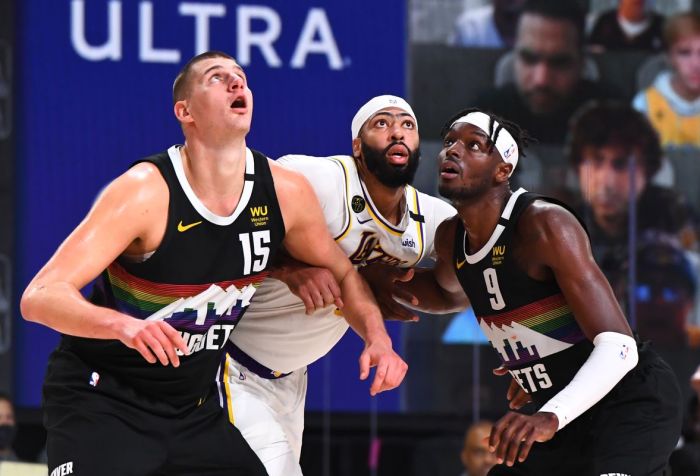 GAMBLING AGAINST GREATNESS: CAN THE NUGGETS REALLY DO IT AGAIN?

Isiah Thomas’ biggest enemy will always be himself… 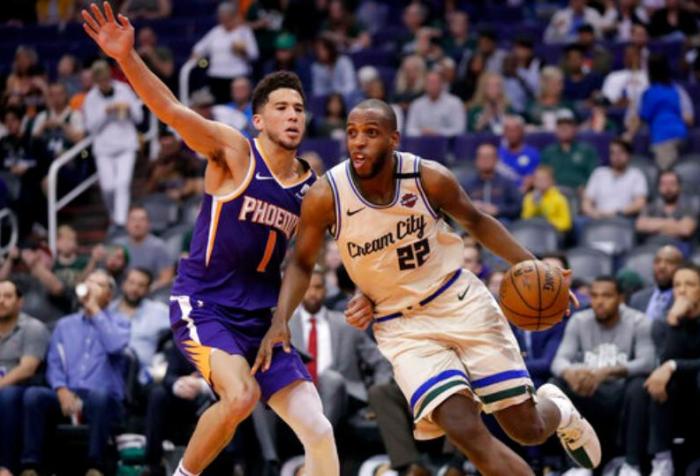 Will explains why it’s time we stop underrating the point god. 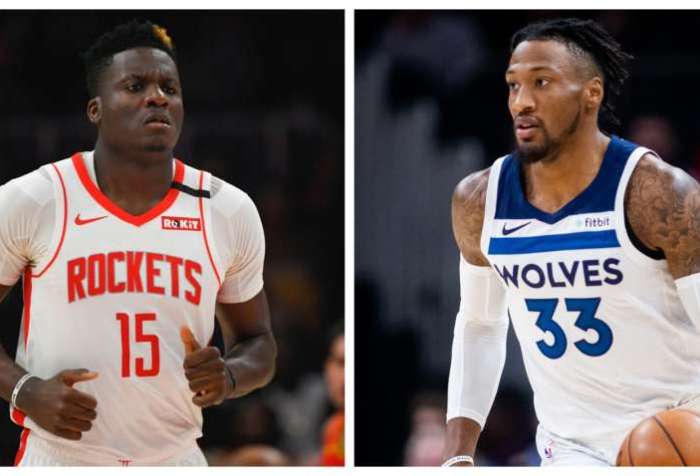 Only the NBA can produce mass hysteria at a whims notice after midnight eastern time. I guess it’s safe to say trade season has officially started…